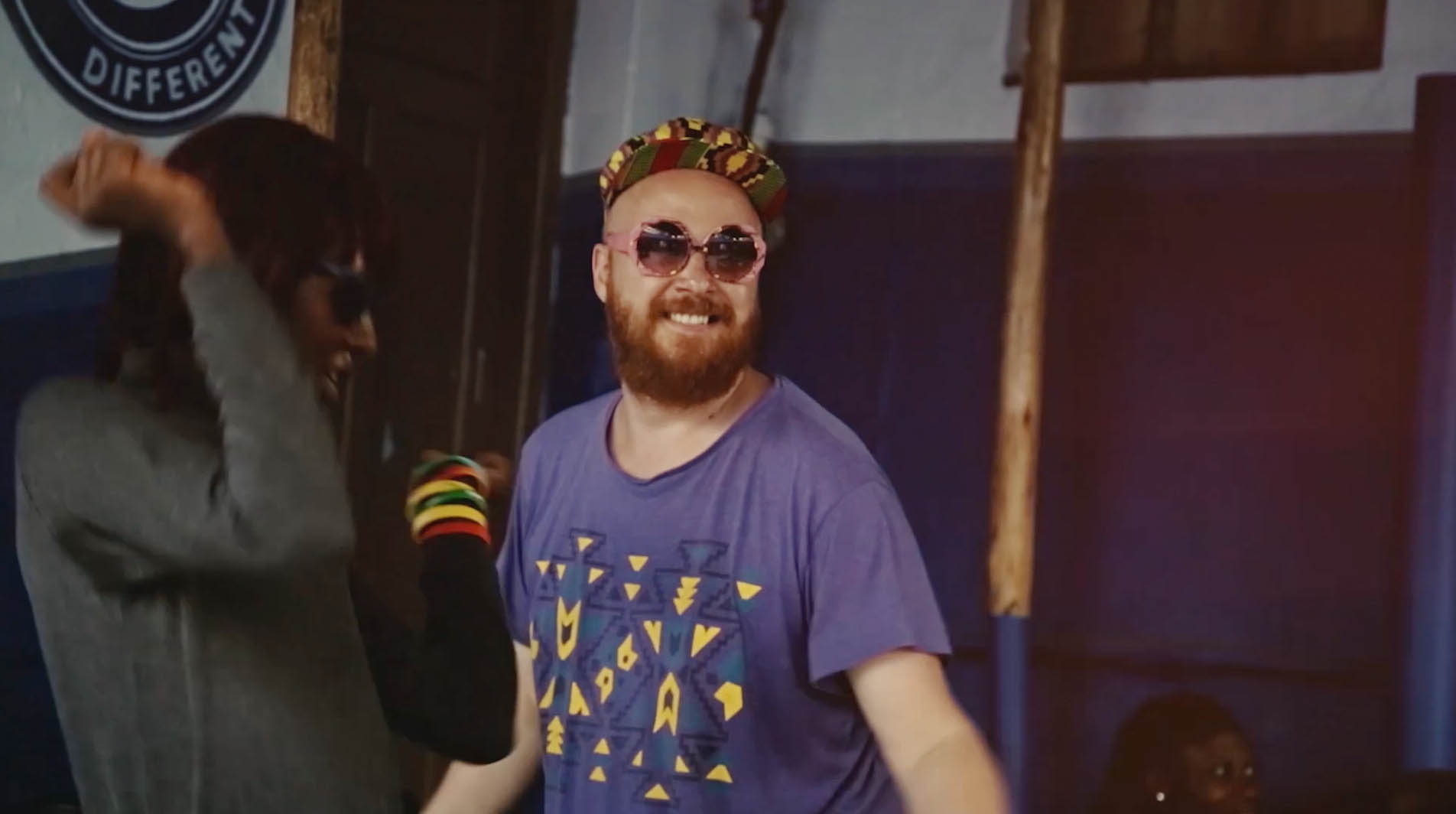 Posted at 16:48h in News by Rainbow Riots
Share

We are proud to announce that our founding director Petter Wallenberg is one of the three official nominees for this year’s Keep up the good work award at Sweden’s biggest LGBT awards – Qx Galan 2018!

The motivation reads: “He is an icon in the queer music and party scene. This year he has been more busy than ever. With Rainbow Riots, the project where music is a weapon against oppression in countries where LGBT people are discriminated and as director/producer to Amongst dragons and drag queens, where drag queens read stories to children at libraries.”

If you are in Sweden you can vote for Petter following the instructions in the form below, just scroll down and vote in the category Årets keep up the good work. https://old-www.qx.se/gaygala/gg_combined.php

If you are outside of Sweden, you can vote by post:

Mark the letter:
QX Gaygala
Thank you so much for your support!