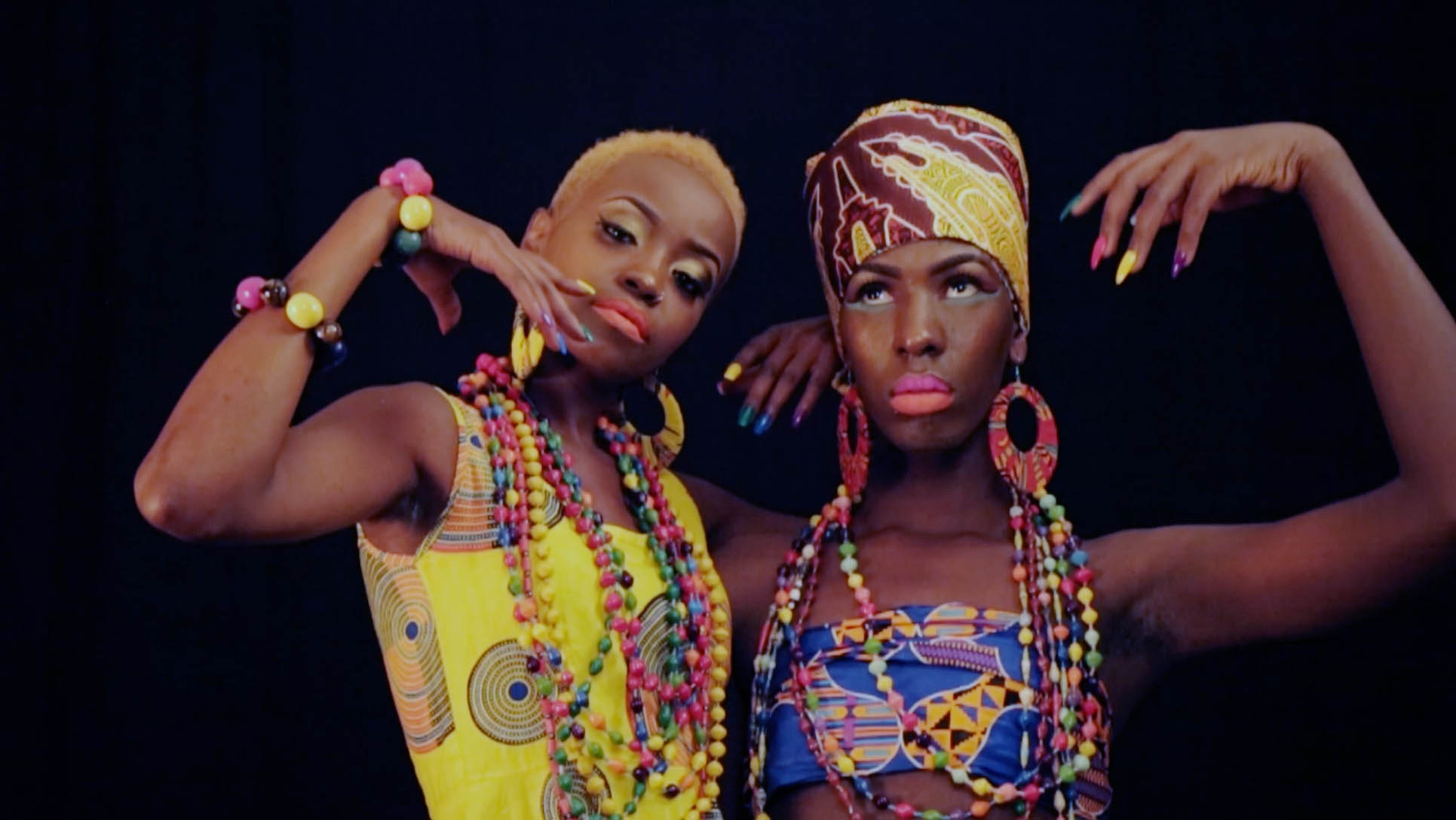 Rainbow Riots is an album of music featuring LGBT artists from Uganda, Malawi, South Africa and Jamaica – some of the most dangerous countries in the world for LGBT people.

In 2017 Rainbow Riots, the music album, was released globally. The music is composed by Rainbow Riots founder, Swedish artist Petter Wallenberg and features queer voices from some of the world’s most dangerous places for LGBT people. This will be the first time most people will hear a Jamaican dance hall artist who is also a gay rights activist, featured on the single ‘Equal Rights’ which is part of an official campaign for the United Nation’s Global Goals for Sustainable Development. The album also introduces the listener to a queer rapper from Malawi, a South African queer rap crew and a whole array of LGBT artists from Uganda – often called the world’s most homophobic country. As one of the Ugandan singers puts it:

“Our lives are already in danger – it doesn’t help if we keep quiet.”

Some of the singers featured include Mista Majah P (Jamaica), Brayo Bryans (Uganda), Shivan (Uganda), Kowa Tigs (Uganda), Umlilo (South Africa), and Ivy B (Malawi). Others have chosen to remain anonymous, their involvement with the project posing such a threat in their home country.

During the recording of the album, Wallenberg was collaborating as a DJ at Uganda Pride in August 2016, which was subsequently raided by the police. Wallenberg and his team were held hostage by the police for hours at a venue in Kampala. The shocking incident not only drove the project on, but bearing witness to the atrocities inspired him to create the non profit organisation of the same name: Rainbow Riots.

Upon its release, the album ”Rainbow Riots” was championed by some of the world’s leading media outlets:

“The Rainbow Riots group is taking in intolerant anger and unleashing positivity back – creating something life-affirming for the people who need it most….The vibrancy of the LGBT spirit echoes in the beats and melodies, through pop, electro, afrobeats, dancehall and gospel creations. Even though the collective spans continents, the message is a unified one – a message of hope.”
DAZED

”Rainbow Riots is foremost a piece of activist art… A step towards freedom, the most invaluable and enduring feature of the album is its ability to give courage to others to stand up, write down and sing out their truths”
Mail & Guardian (South Africa)

All proceeds from the sales of the album go towards Rainbow Riots’ work towards ending discrimination against LGBT people around the world.

The project is being carried out with financial support from Swedish development assistance via the Swedish Institute and Musikverket.