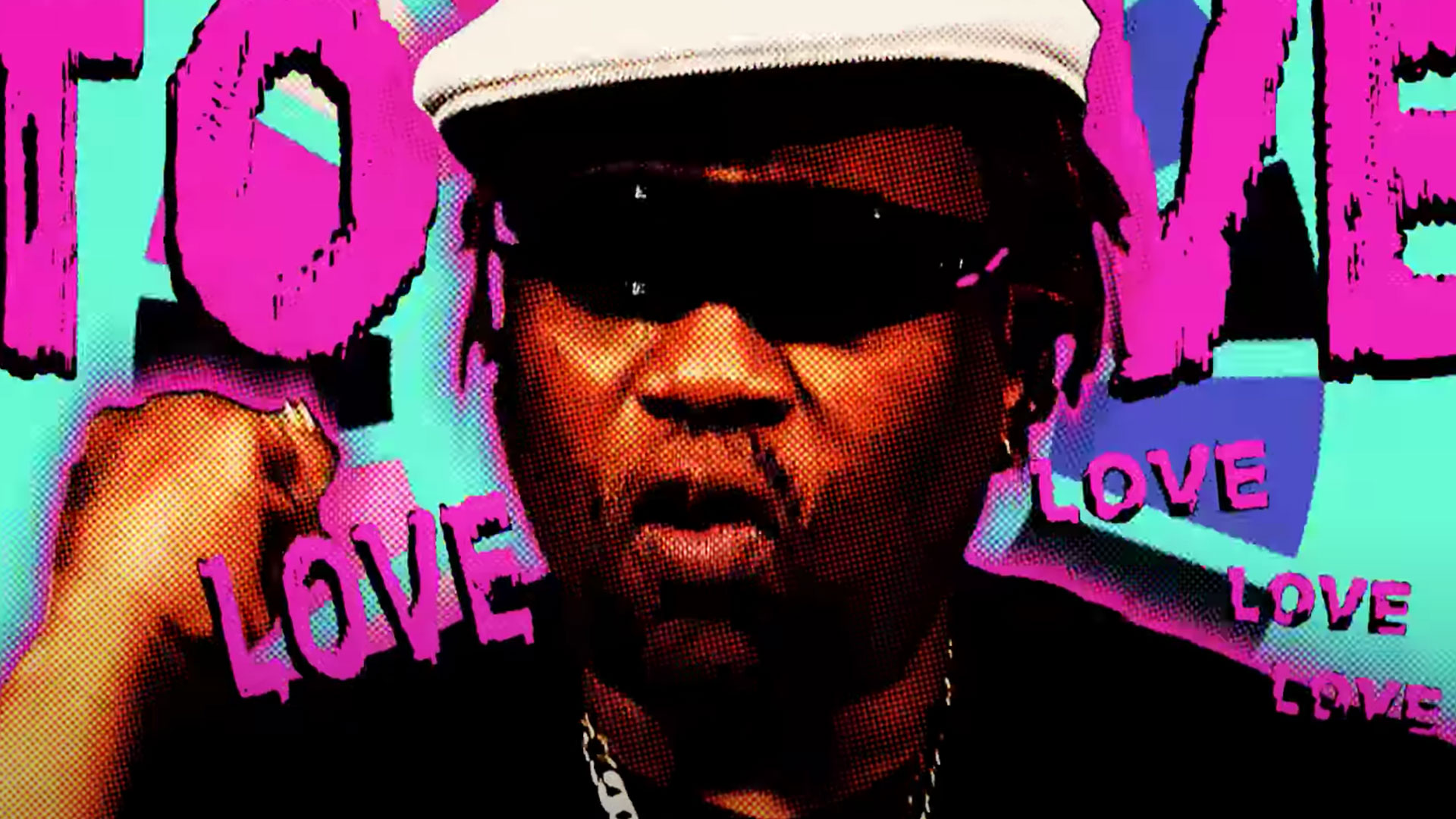 ”Equal Rights” is Rainbow Riots official campaign for the United Nation‘s Global Goals For Sustainable Development. The campaign is centered around a musical piece called ”Equal Rights” composed and produced by Rainbow Riots founder, Swedish artist Petter Wallenberg. ”Equal Rights” will be the first time many people will hear a Jamaican dance hall artist who is also a gay rights activist, as the vocals on the track are performed by Jamaican rapper Mista Majah P, who is on a mission to fight the violent homophobia in Jamaica. The message is clear – equal rights for LGBT people globally now!

“Equal Rights” is also available on all major digital platforms both as a single and as part of the album Rainbow Riots, composed and produced by Wallenberg and featuring queer voices from some of the worlds most dangerous countries for LGBT people.

Check out the video below