Documentary about our new music project! 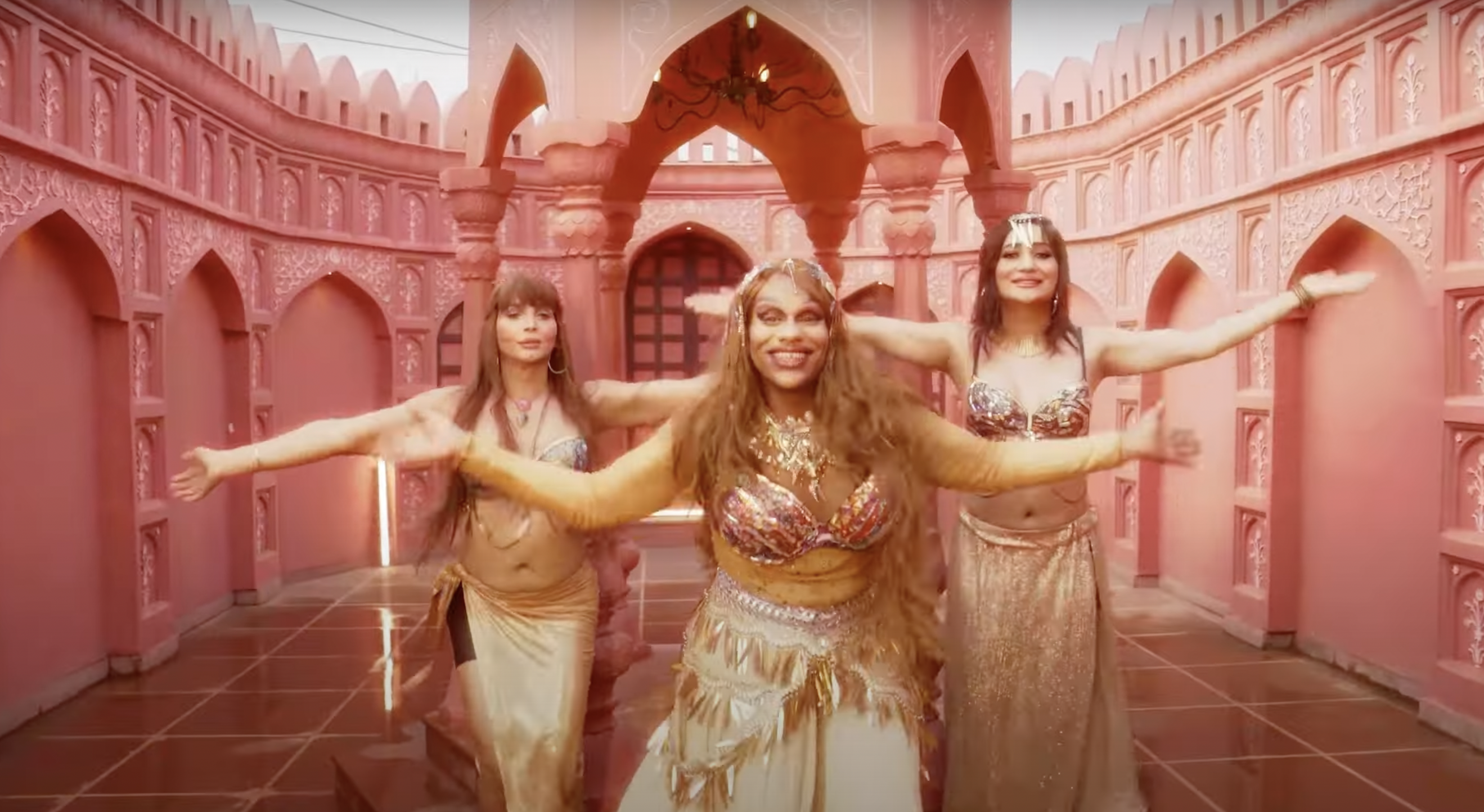 Posted at 17:10h in News by Rainbow Riots
Share

On Monday our new single “We Don’t Care” is released globally, featuring queer voices from all over the world. It a musical protest against homophobia and hatred, and all proceeds will go to the victims of the terrorist attack on Oslo Pride.

Rainbow Riots’s founder, Swedish artist and music producer Petter Wallenberg started working on this track a few years ago in Uganda, where it is illegal to be LGBT. Wallenberg and his Ugandan collaborators started jamming on the song as a protest. After that he travelled on to more countries and recorded more voices. Now the track is finally finished and features voices from Uganda, Sweden, India, Kenya, Jamaica and USA – all on the same track!

It’s been such an amazing journey, and here you can see a short documentary film about the making of this song, as well as interviews with some of the collaborators in the different countries and even footage of that first jamming session in Uganda.