Our new song and video! 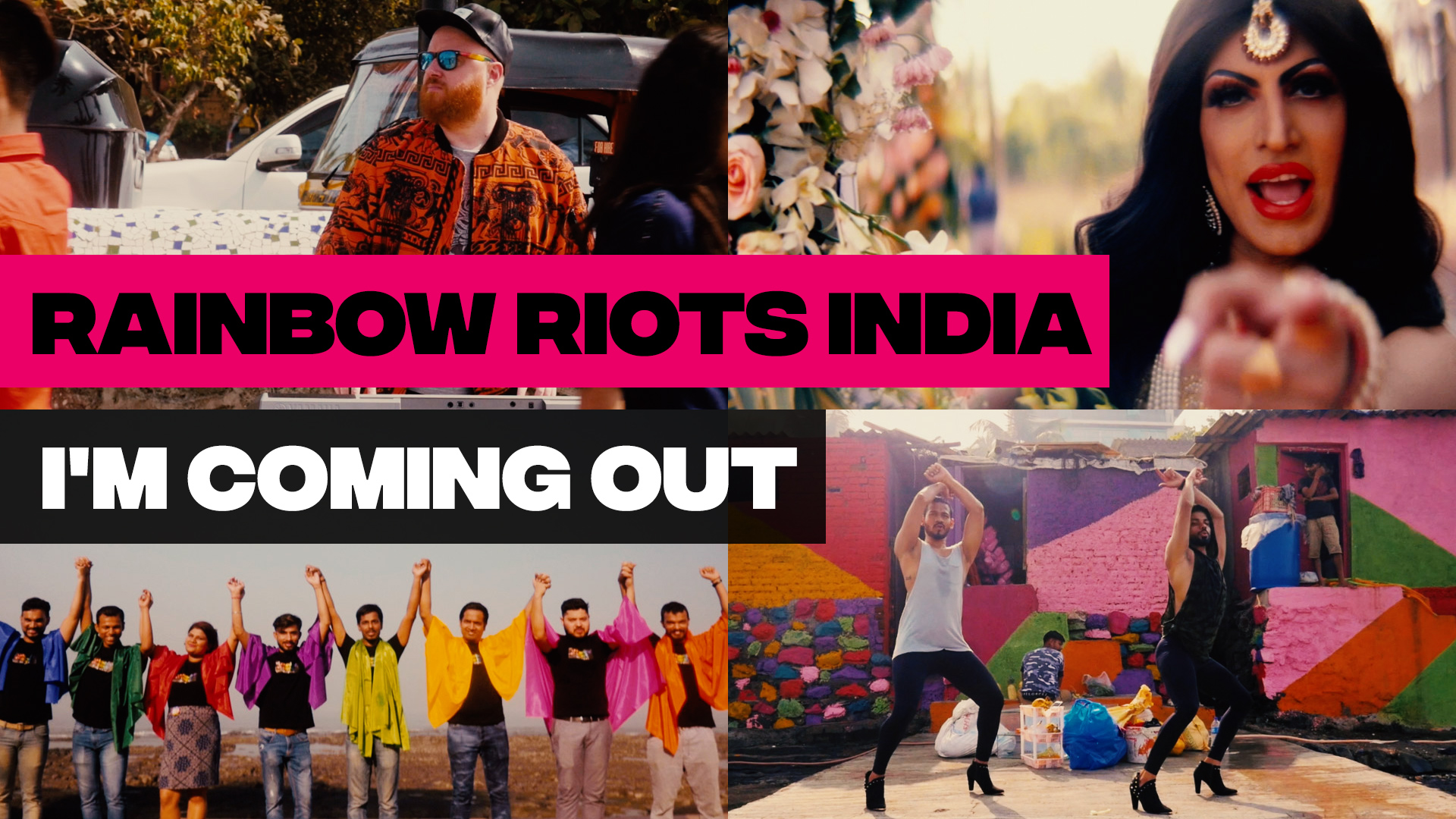 26 Jul Our new song and video!

Posted at 16:22h in News by Rainbow Riots
Share

Our new single and video is out!

”I’m Coming Out” is a a soulful disco anthem that mixes gospel and sitars in celebration of the new freedom for LGBT people in India.

The powerful music video, directed by Wallenberg, smashes steretypes and breaks taboos by showing Sushant as his drag avatar Rani Ko-HE-Nur, High Heel Hotties, male dancers in high heels and same sex couples embracing – all outside on the streets of Mumbai.

This is queer love ”coming out” publicly which would have been a crime in India less than a year ago: