We have new music coming out! 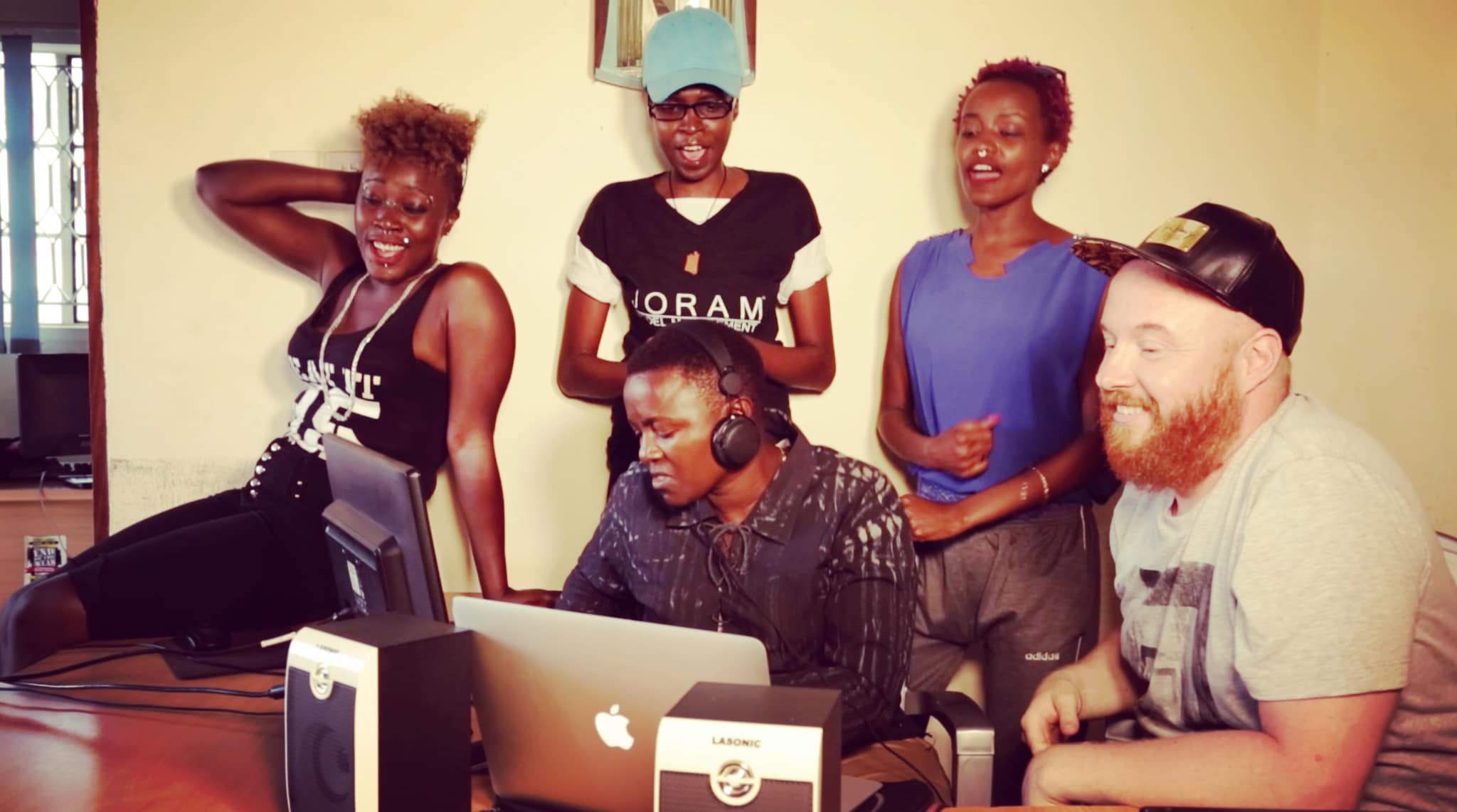 16 Jul We have new music coming out!

Posted at 17:25h in News by Rainbow Riots
Share

We are very excited to announce that we are finally releasing new music! On July 25 our new single “We Don’t Care” featuring LGBT+ artists from all over the world is released!

Here is a picture from when it all began, the very first recording session in Uganda, where Rainbow Riots founder, Swedish artist and producer Petter Wallenberg recorded the first verse with Ugandan singers Shivanah, D Black, Nimo J and Kowa Tigs.

In Uganda it is illegal to be LGBT so the song started as a protest, declaring that “you can love us, you can hate us, we don’t care.”

That recording session was the start of a big journey, which would span over several years as Wallenberg would travel around the world and record more voices, from Europe to Africa, Asia and North America. The song is now finished and features queer voices from all corners of the globe – all on the same song!