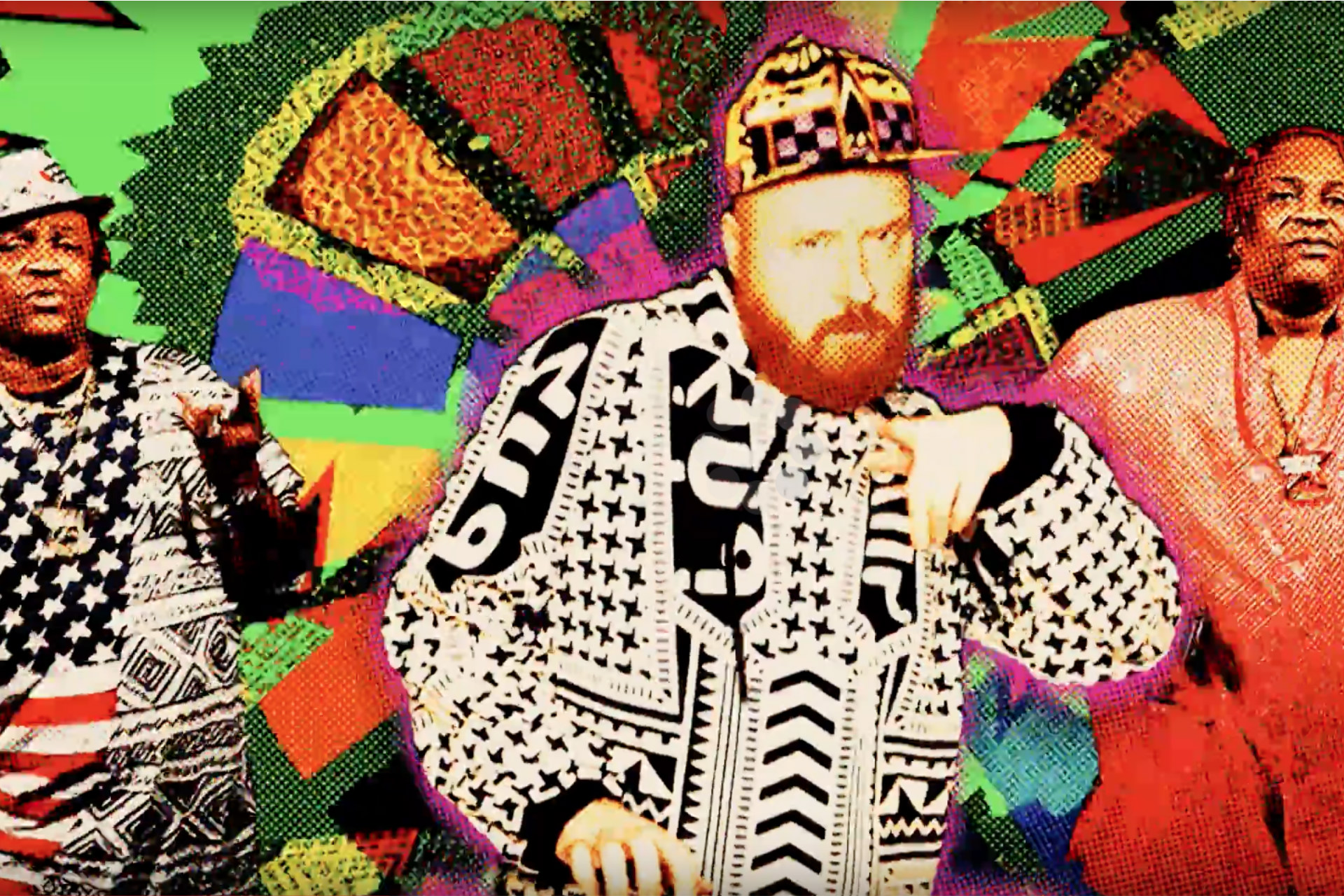 Posted at 17:56h in News by Rainbow Riots
Share

Equal Rights” is the new single composed and produced by Petter Wallenberg as part of an official campaign for the UN‘s Global Goals For Sustainable Development. On the mic is Jamaican rapper and gay rights activist Mista Majah P and the message is clear – equal rights for LGBTQ people globally now!

“Equal Rights” is the first single from the album Rainbow Riots which is released June 16th, and is composed and produced by Petter Wallenberg and featuring queer voices from some of the worlds most dangerous countries for LGBTQ people.