Our song performed at Pride! 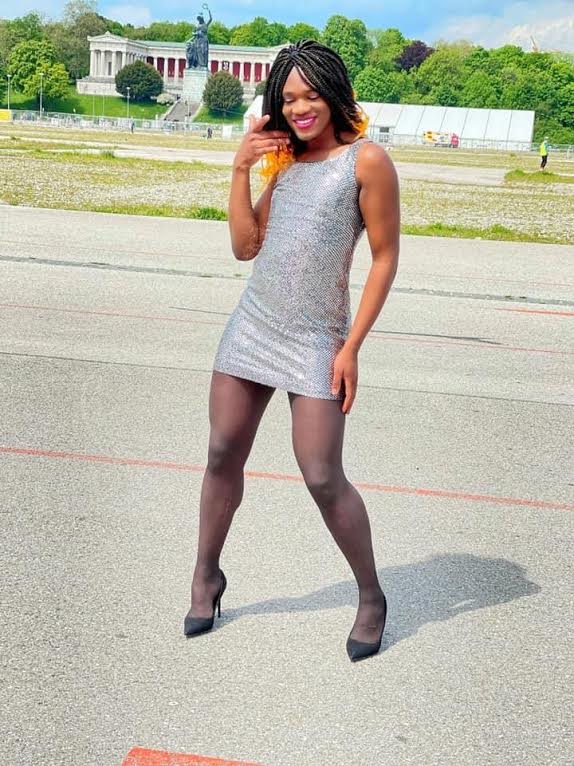 09 Jul Our song performed at Pride!

Posted at 11:04h in News by Rainbow Riots
Share

This is Alicia Darling, a young trans woman from Uganda. Alicia has been part of Rainbow Riots since our founder and creative director, Swedish artist Petter Wallenberg first went to Uganda, Africa back in 2015 to make music with LGBT singers. The result was the Rainbow Riots song ”Freedom” which was released on our first album and became an international Pride anthem, featuring Alicia as a dancer. But behind the smiles and performances, life was very hard. She faced daily discrimination and the risk of being beaten up or arrested by the Ugandan police simply for being herself.

When Petter worked with Alicia in Uganda, they ended up in some dangerous situations together, especially the infamous raid of Pride Uganda in 2016 when the Ugandan police stormed in with machine guns and held everyone hostage, including Petter and Alicia. In that context, the fact that they were making a music project about freedom was really a protest. A statement about daring to dream even i the darkest hour. And Alicia’s dream finally came true as she recently escaped from Uganda to Europe to be able live her life as who she is.

Here she is performing for a European Pride festival for Pride month. Her song of choice to dance to was yet again our song ”Freedom”. This time, the lyrics have taken on a new meaning, mirroring Alicia’s own journey. As the lyrics go: ”Let’s dance all night for freedom”. Watch the video here:

Rainbow Riots – ”Freedom” is composed by Petter Wallenberg and Jwl B and available on iTunes all major digital platforms. All proceededs go towards Rainbow Riots work for LGBTQ+ rights globally.